instead of making up reasons not to, I created something for an upcoming local gallery exhibit — “The Rest of the World Sleeps”. a sleepwalking twitterbot. 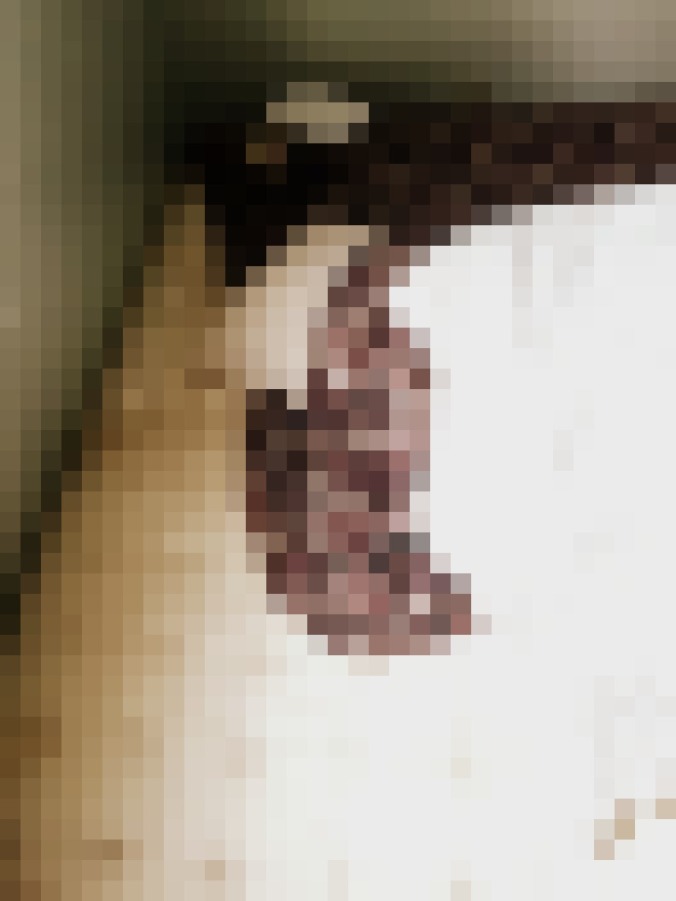 // Parasomnias are a category of sleep disorders that involve abnormal movements, behaviors, emotions, perceptions, and dreams that occur while falling asleep, sleeping, between sleep stages, or during arousal from sleep. Most parasomnias are dissociated sleep states which are partial arousals during the transitions between wakefulness and NREM sleep, or wakefulness and REM sleep. //

// Sleepwalkers arise from the slow wave sleep stage in a state of low consciousness and perform activities that are usually performed during a state of full consciousness. //

// Although sleepwalking cases generally consist of simple, repeated behaviours, there are occasionally reports of people performing complex behaviours while asleep //

this bot writes bodied behaviors between waking and sleeping. it runs from a script of words/sensations recorded throughout the day in intervals of waking, resting, withdrawing, immersing — pauses. partial poetics of the un/conscious. the script of this bot isn’t static — it is experiential. as a submission, this bot’s script would be open for contributions to embody the bot and alter the scapes/sensations it experiences. and to follow its sleepwalking/writing.